By Kelly P. Kissel and Andrew Demillo | AP April 27 at 9:27 AM | Posted on Washington Post
LITTLE ROCK, Ark. — Arkansas will reach the end of an aggressive execution schedule Thursday as it prepares for a fourth lethal injection in eight days after initially planning twice as many over an 11-day period.

Kenneth Williams, 38, is set to die for killing a former deputy warden following an escape. Each of several stay requests has been rejected or overturned, and it will take a court order to prevent his execution at 7 p.m. Thursday.

“The Arkansas Supreme Court has denied all requests for stays of execution from Inmate Kenneth Williams,” Judd Deere, a spokesman for Arkansas’ attorney general, said in an email after the justices ruled in a case Wednesday. 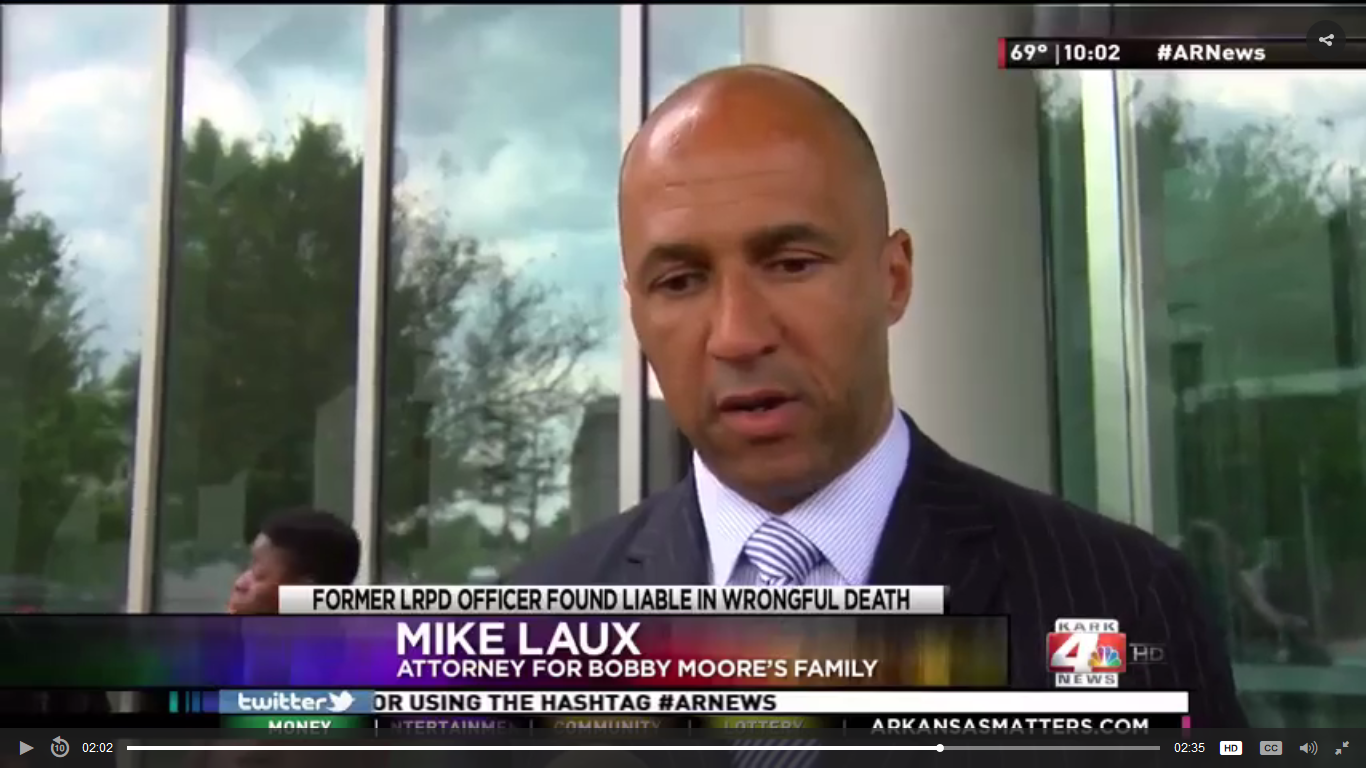