Exclusive: Meet the Arkansas Judge Who Faces Impeachment for Protesting Against the Death Penalty 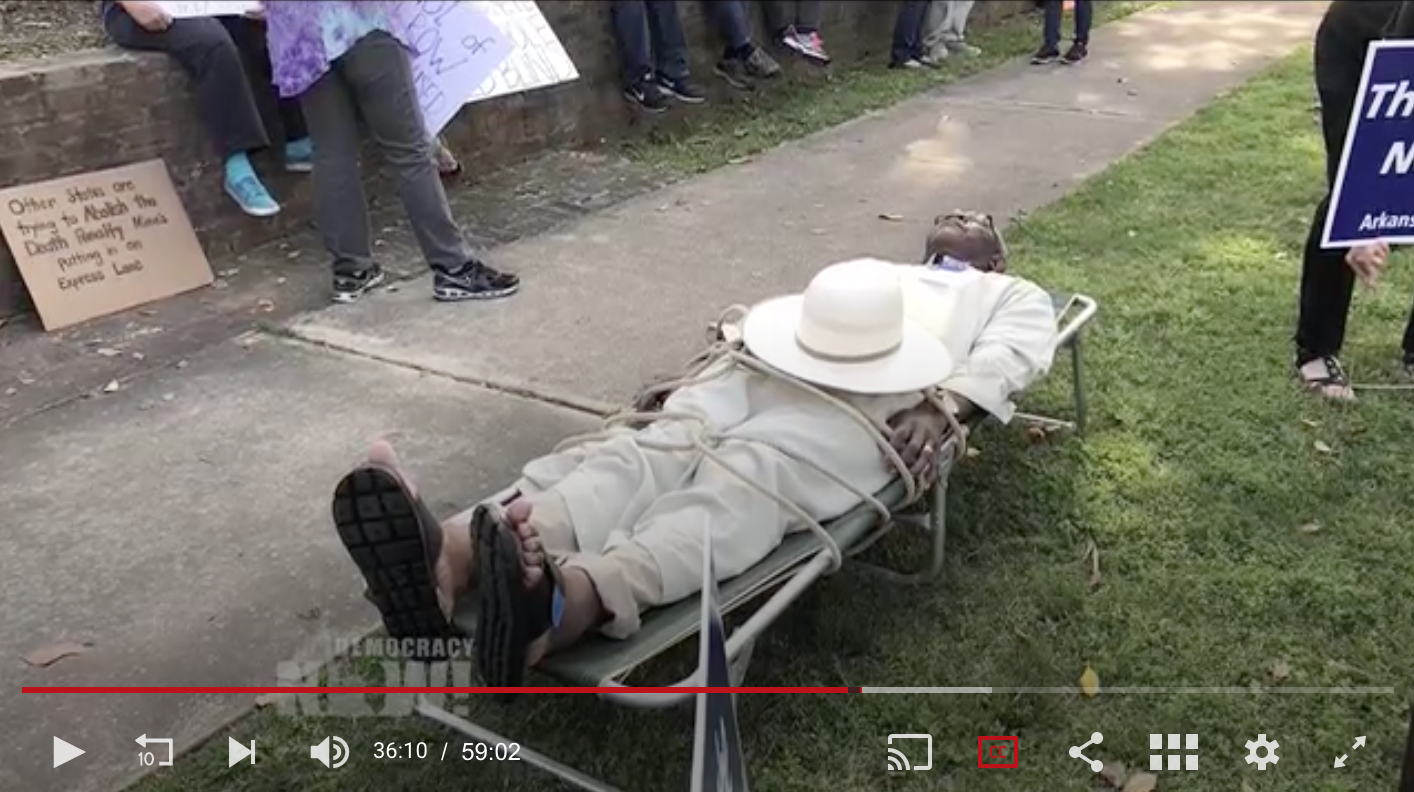 We go now to Arkansas, where the state executed four men in April, marking the first executions in Arkansas since 2005. Arkansas had initially planned to execute eight men over 11 days during the month of April, but several of the executions were blocked by the courts. One of the judges who blocked the state’s efforts is now facing calls to be impeached. On April 14, state Judge Wendell Griffen issued a temporary restraining order that effectively halted six of the executions over concerns the state used false pretenses to obtain a key drug slated to be used in the executions. Following his ruling, Judge Griffen took part in an anti-death penalty protest outside the Governor’s Mansion organized by his church to mark Good Friday. In addition to being a judge, Griffen is an ordained Baptist minister. Calls for Wendell Griffen’s impeachment began soon after photographs from the vigil appeared in the press showing him lying down on a cot with his hands bound together as though he were a condemned man on a gurney. In his first national television interview, Wendell Griffen speaks to Democracy Now! 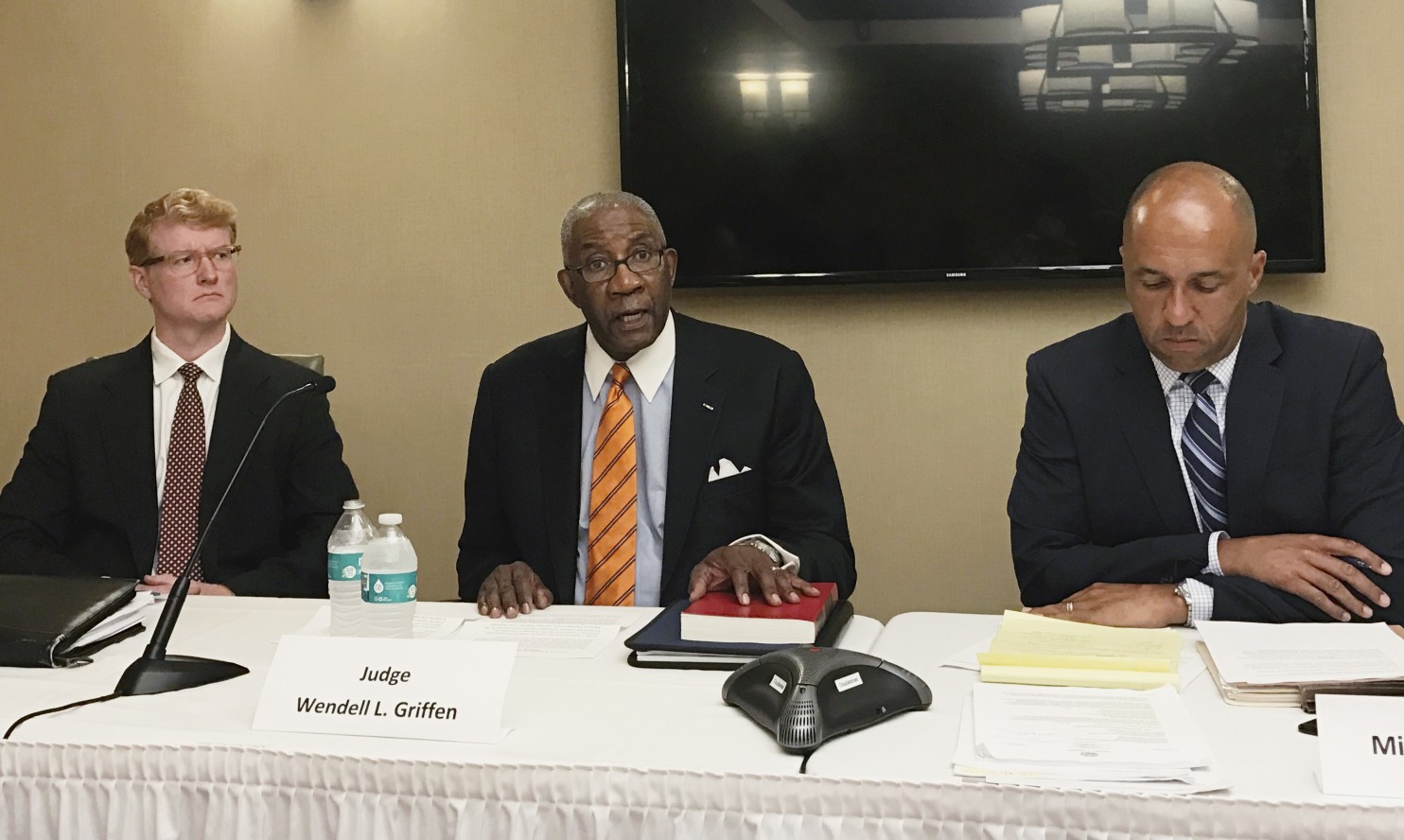