Woman Told Police Her Ex Called Her 50 Times and Threatened Her — and Weeks Later, She Was Dead Sabrina Nguyen, 18, filed several reports and complaints against her ex-boyfriend 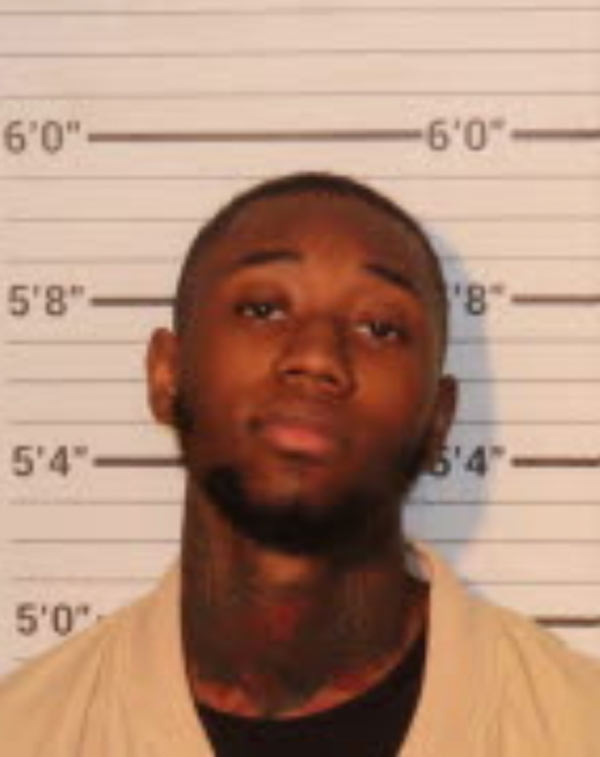 For more than two weeks last month, 18-year-old Sabrina Nguyen filed several reports and complaints against her ex-boyfriend for allegedly stalking and intimidating her.

On Dec. 15, Nguyen told Memphis Police that she received eight phone calls between 12:10 a.m. and 12:27 a.m. and a computer-type voice told her she was “going to be killed,” according to filed court documents obtained by PEOPLE.

On Jan. 2, Nguyen was found stabbed to death at the intersection of Maple Drive and Jackson Avenue in Memphis, according to The Commercial-Appeal newspaper.

The following day, a warrant was issued for the arrest of Keedrin Coppage, 22. He has not been charged in Nguyen’s death, according to court documents.

On Monday, he appeared in front of a Shelby County judge for a felony theft charge related to a domestic violence case, according to court documents.

On Dec. 27, Nguyen filed a report claiming Coppage had taken her 2019 Nissan Sentra along with her phone and refused to return her vehicle, according to a court document.

He will appear in court on a misdemeanor domestic violence charge later this month as a result of Nguyen’s complaint that he called her repeatedly between Dec. 3 and 5.

“[S]he feels harassed and fearful for her safety due to his threatening and continuous, unwanted contact,” the report claims. “Nguyen stated she has been called over 50 times.”

While Coppage remains behind bars, Nguyen’s family is planning her funeral.

“You think it won’t get to that level of your best friend dying on you,” Nguyen’s friend Heaven Langford said. “You never think your best friend is going to get murdered by this person because you just have faith in humanity and stuff like this won’t happen.” No murder charges have been filed.

Nguyen’s brother David continues to mourn her as well.

“Being around her was the best thing for me, ever” he told WREG. “Losing her is the worst thing to happen to me and I’m still grieving over it right now.”

Coppage remains in jail and has requested an appointed defense attorney. 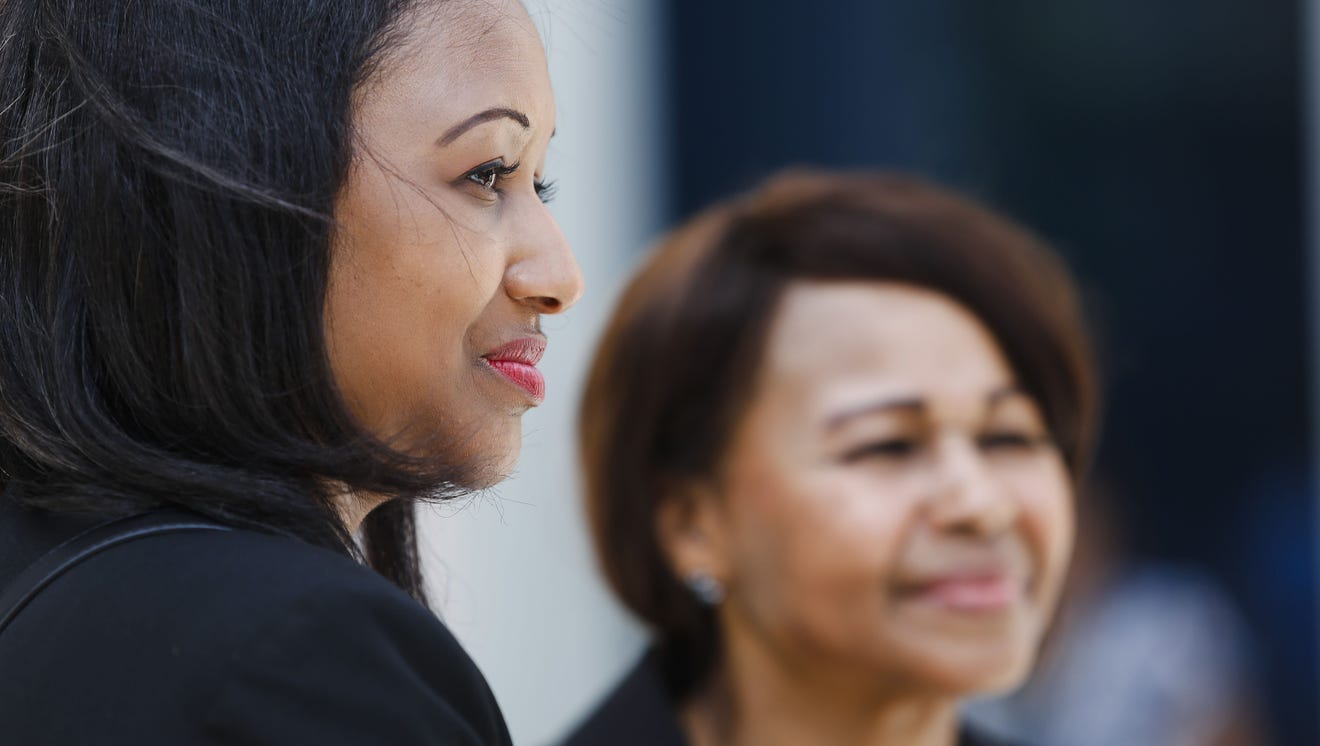