JUSTICE FOR THE PERKINS FAMILY!!

LITTLE ROCK, AR: The Laux Law Group is proud to report that on April 13, 2017, after a hard-fought, two-week trial, the jury in the matter of Perkins v. Hastings, et al. 4:15-cv-310 BSM, returned its verdict in favor of PLAINTIFF, Sylvia Perkins, mother of 15-year-old Bobby Moore. Bobby was shot and killed by a rogue Little Rock police officer with an extensive discipline history in August 2012. This incredibly controversial police-involved shooting was covered extensively by the media, and widely followed by the public both in and outside the state, for close to five years. 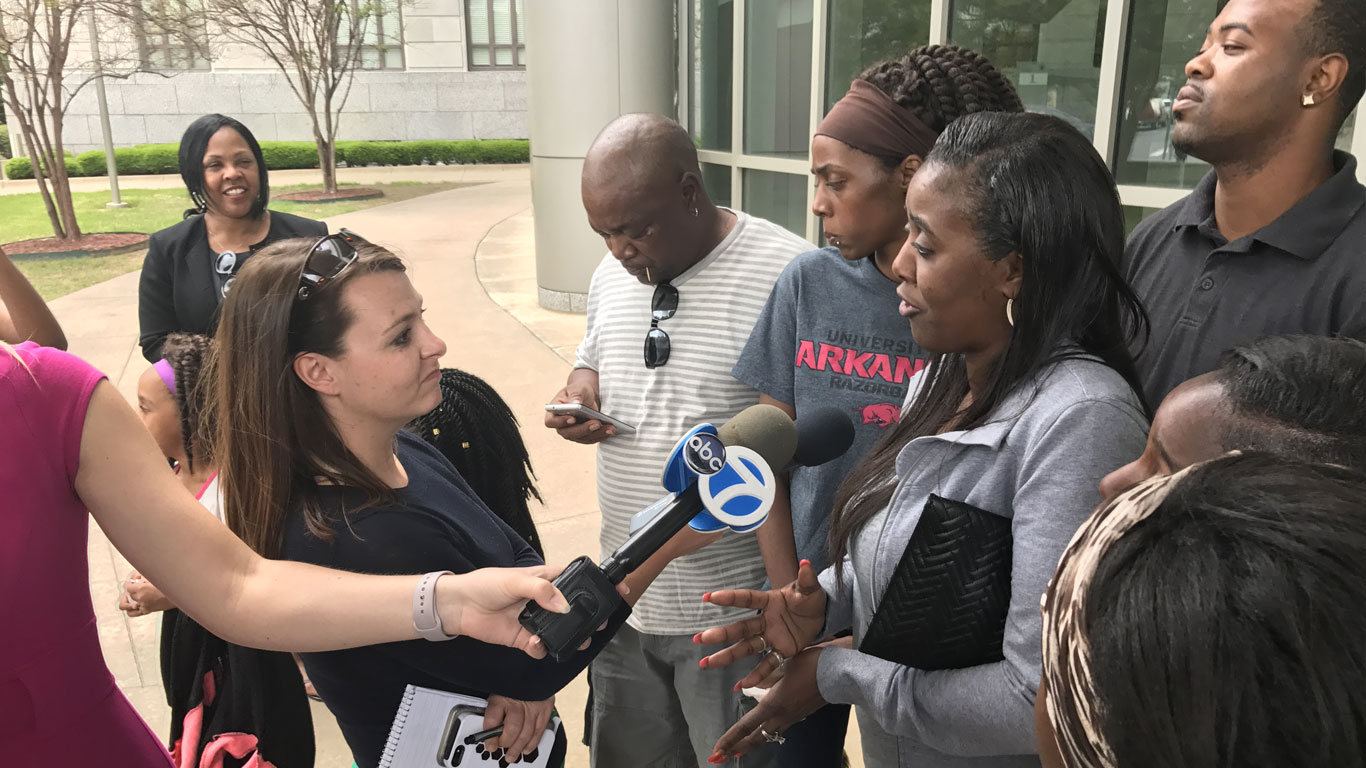 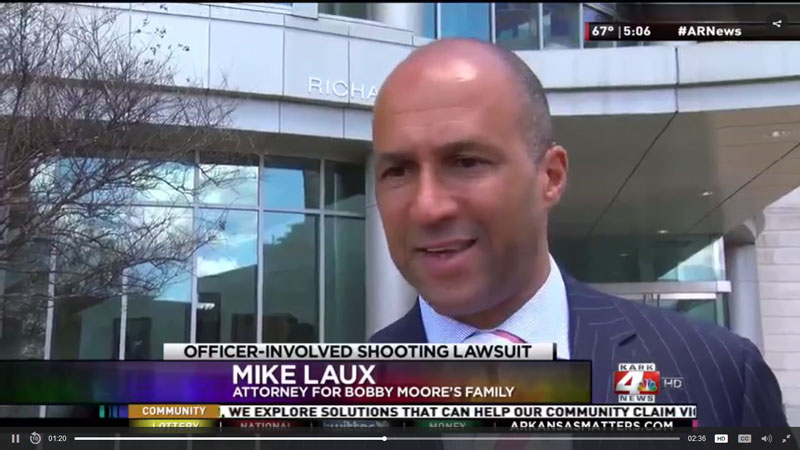 We at the Laux Law Group fight tirelessly for our clients, and we take great satisfaction in helping them achieve JUSTICE!

© 2022 Laux Law Group. All Rights Reserved.
DISCLAIMER: Michael J. Laux is licensed to practice law in WI and IL, and is admitted to the Northern and Central Federal District Courts of Illinois, as well as the Eastern and Western Federal District Courts of Arkansas. Mr. Laux is not licensed to practice in the state courts of Arkansas, and he does not engage in the practice of criminal law.