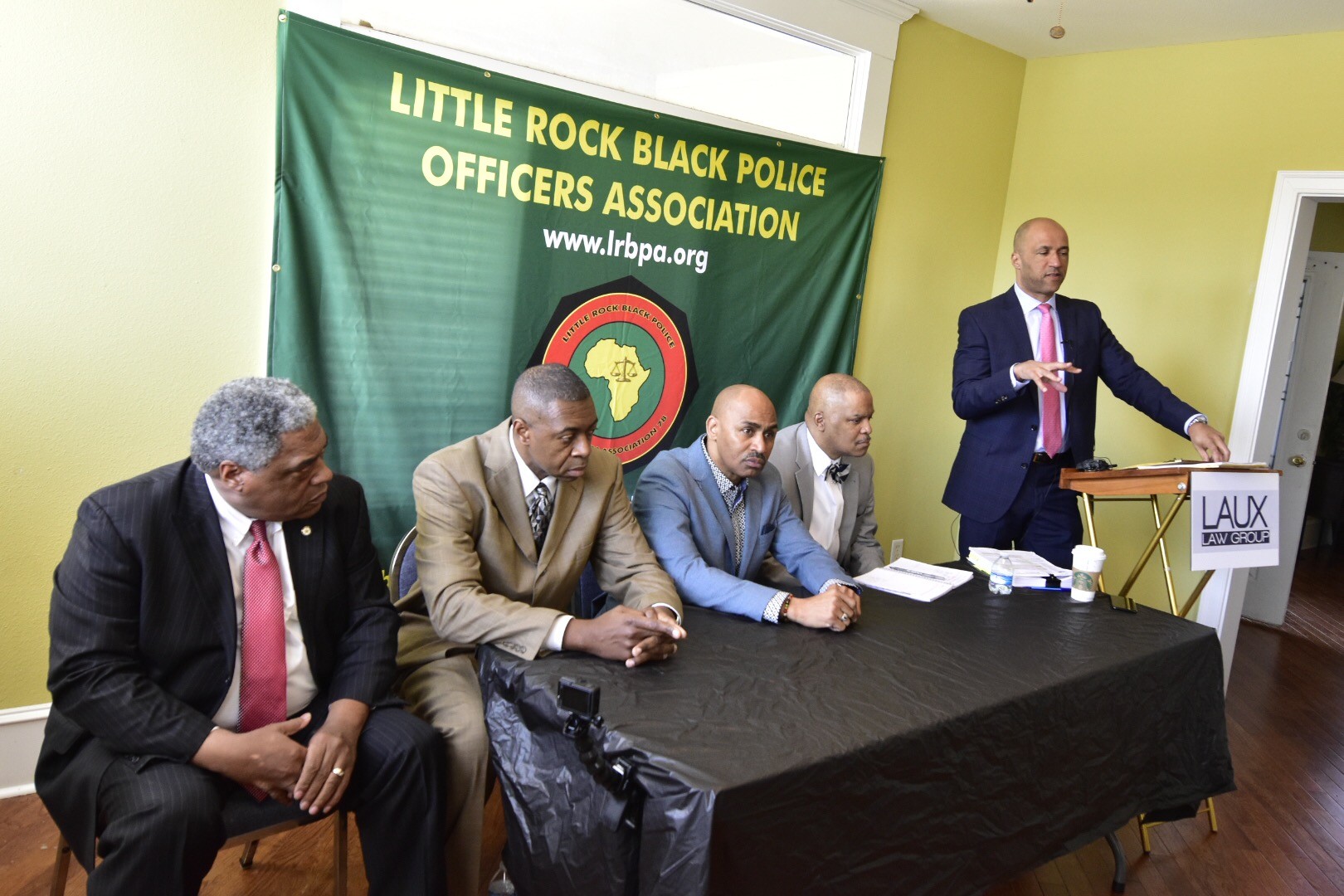 The city of Little Rock and one current and three former Little Rock Police officers agreed on Friday to settle a federal discrimination lawsuit filed by the black officers in 2018. The plaintiffs were Sgt. Willie Davis and three officers who are now retired: former Lt. Earnest Whitten, former Lt. Johnny Gilbert Jr. and former Capt. Tonya Washington. Whitten is now a chief deputy at the Pulaski County Sheriff’s office. Gilbert was forced into medical retirement after he was the victim of a hit and run in 2017.

The complaint alleged racist and “uneven” practices in hiring, discipline and promotions. It included the officers raising warnings about the racist pasts of several white officers, including former officer Josh Hastings, who shot and killed 15-year-old Bobby Moore and was later charged with manslaughter. The plaintiffs were ignored or punished for raising the issues, according to the lawsuit. 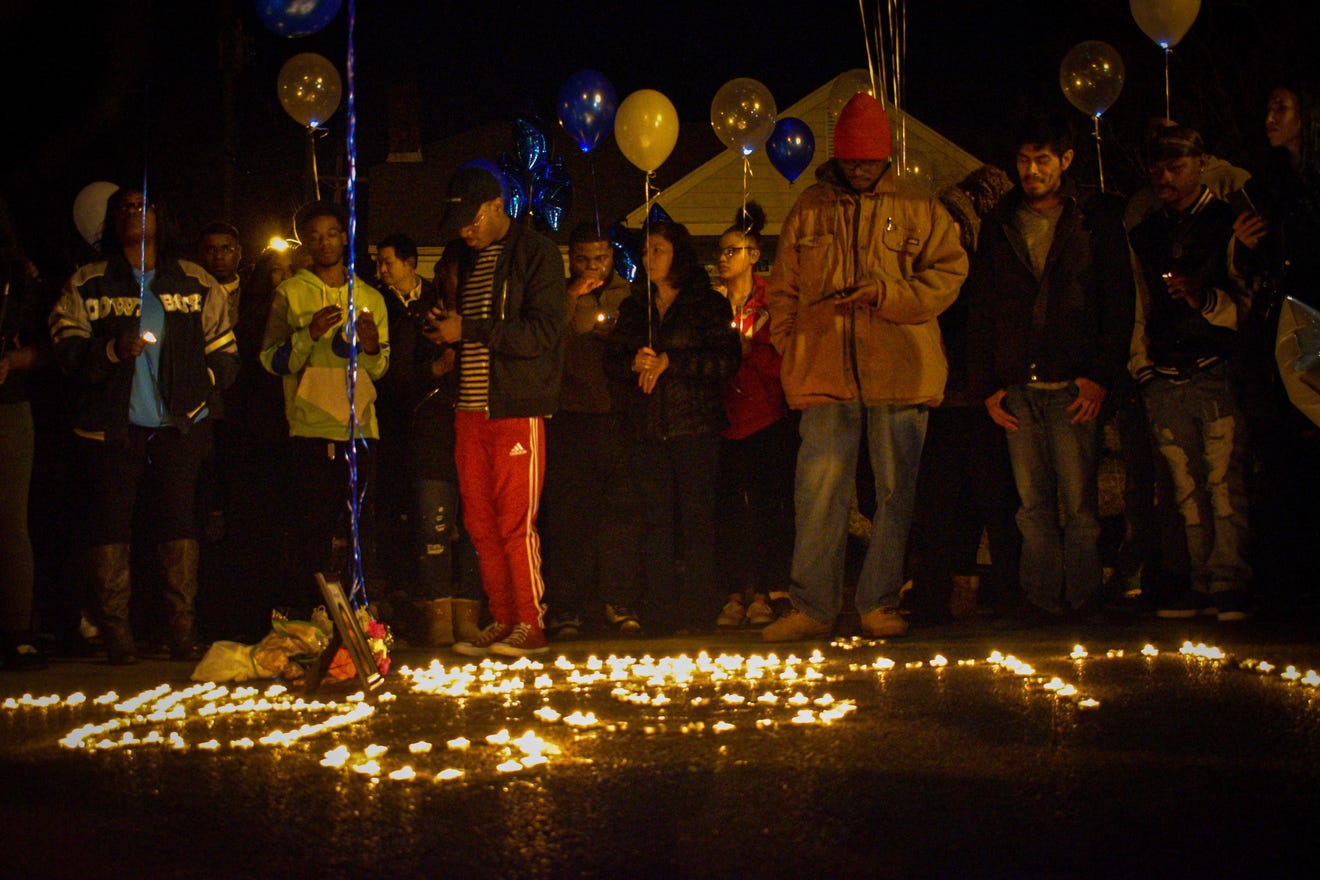