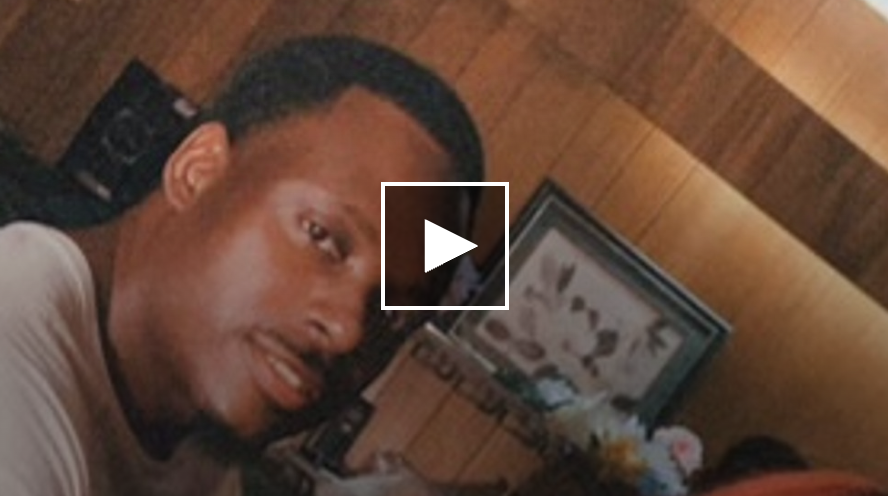 LITTLE ROCK (AP) — The family of a man who was fatally shot near an Arkansas hospital while trying to drive away in a stolen truck filed a federal lawsuit Thursday against the officer who shot him and several others.

Relatives of Tyrone Washington filed the lawsuit over the 39-year-old’s fatal shooting by a University of Arkansas for Medical Sciences officer near the university hospital’s emergency department on Dec. 3, 2020. The lawsuit accuses former UAMS officer Krystal Watson of wrongful death and using excessive force in the shooting.

Watson shot Washington when he began driving off after another officer had reached inside the vehicle, dragging the officer. According to the lawsuit, Watson did not warn Washington of her intent to use deadly force.

The lawsuit said that Washington had been diagnosed with schizophrenia and had gone to UAMS to seek mental health treatment after being discharged from another hospital.

Arkansas State Police investigated the shooting and the local prosecutor found no evidence of wrongdoing by Watson or UAMS, a hospital spokeswoman said.

“Our hearts go out to the family of Tyrone Washington,” UAMS Spokeswoman Leslie Taylor said in a statement. “Officer Watson believed the life of her fellow officer, who was being dragged by a stolen vehicle driven by Mr. Washington, was in danger. She acted to save her fellow officer’s life.”

Watson has resigned from UAMS since the shooting, Taylor said. The lawsuit also names as defendants several other officers, UAMS Chancellor Dr. Cam Patterson and St. Vincent Infirmary Medical Center, where Washington had been evaluated and discharged before he walked to UAMS.

Tyrin Washington, Washington’s son, said his father was always there for him during hard to times to talk.

“It’s just like hard waking up every morning just feeling like you’ve got a hole in your heart,” said Tyrin. “I have a little brother [and] he’s got to grow up without a father [so] I have to take that role.”

Washington’s daughter Taelor Washington said she was devastated she no longer has a father.

“I just really miss him, Taelor,” said. “It’s so heard looking at my brothers because they look just like him.”

The family’s lawsuit seeks compensatory and punitive damages, and is requesting a jury trial.