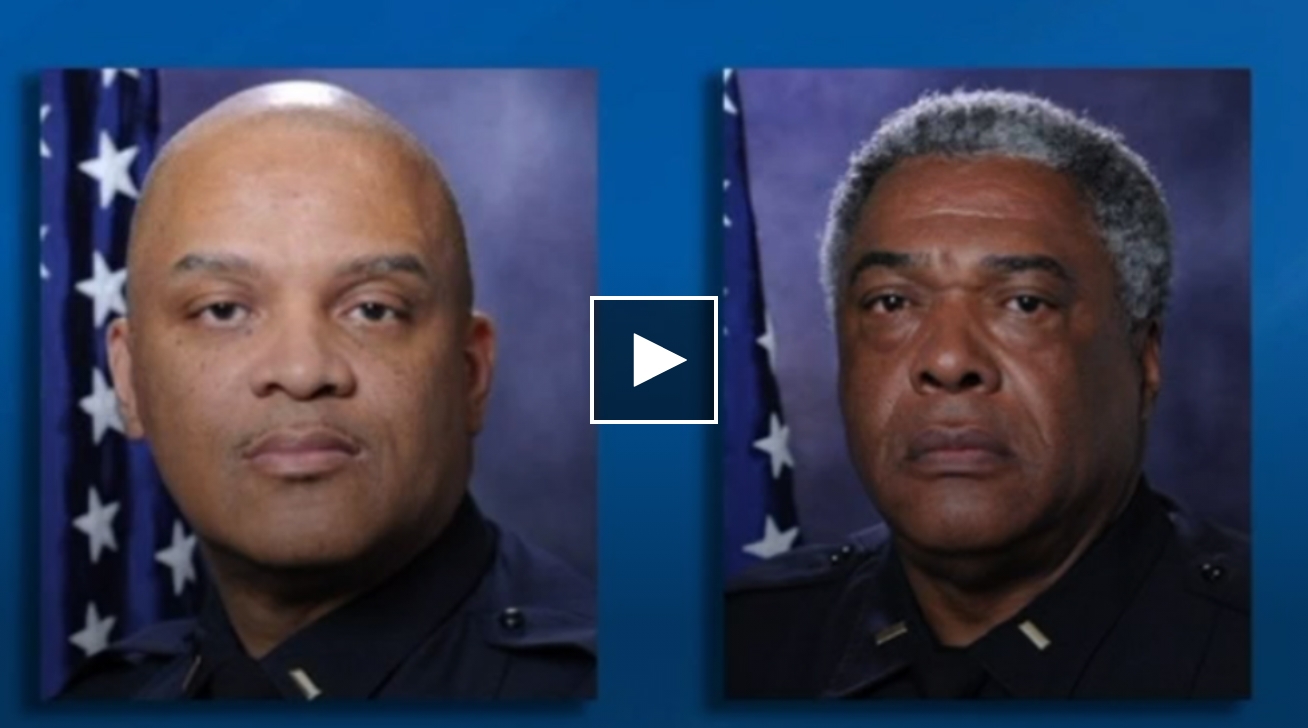 Capt. Tanya Washington, Lt. Earnest Whitten, Sgt. Willie Davis, and Lt. Johnny D Gilbert, Jr. filed a racial discrimination lawsuit against the city on March 12, 2018 due to uneven practices in hiring, discipline and the promotion of minority officers. The complaints began in 2017.

KATV spoke with two of the four officers who filed the suit two years ago. They said this was a cause worth standing for, not just for their case, but for other minority officers in the future.

“We stood up for what we thought was right, what we believed to be right and so we didn’t walk away from that,” said Davis.

Sgt. Willie Davis is a current Little Rock Police officer and has been with the force for 28 years. He says this victory wasn’t about money, but about being respected at your job. A respect retired LRPD officer Lt. Johnny D. Gilbert, Jr. didn’t see much of under the former LRPD Chief Police Kenton Buckner.

The city reached a $200,000 settlement between the four officers on February 7, 2020. The officer’s attorney, Mike Laux, says this case wouldn’t have gotten to this point without the help of the new city administration, Mayor Frank Scott, Jr. and current LRPD Police Chief Keith Humphrey pushing this settlement through.

“I can say rather unequivocally that there’s no way they would’ve settled this case and it would’ve been to the dismay of the city not to these clients,” said Laux.

Laux says although the city has room for improvement, he and his clients are happy with the settlement. Davis says this win is for other minority officers for the future.

“I’m proud from them to see that it can happen, it’s scary, it doesn’t feel good, but when you have a support system and an awesome lawyer, you feel good about making that walk, making that track,” said Davis.

There were two other officer’s part of the original lawsuit, one dropped out last year and another is not part of this settlement.

The city of Little Rock did not reach back to KATV for further comment.